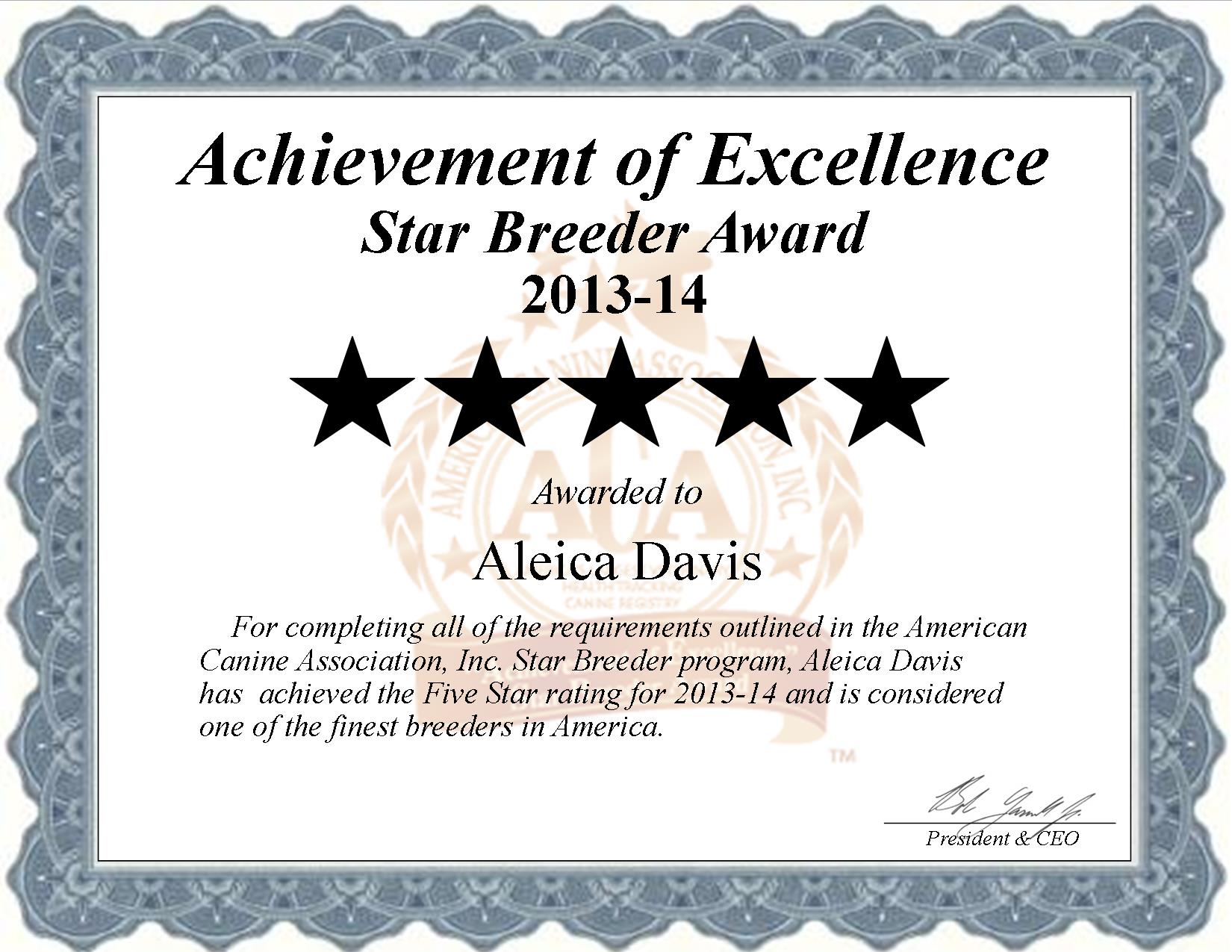 Aleica Davis has in place daily socialization and exercise program, approved by the attending licensed veterinarian, for all of his adult dogs and puppies.

Aleica Davis feeds all of his adult dogs and puppies only premium dog foods.

Aleica Davis provides veterinary care, inoculations, dewormings, and proper grooming for all of her adult dogs and puppies.

All of Aleica Davis’s breeding males and females have been certified free of one or more potential congenital defects by licensed veterinarians.

All of Aleica Davis’s dogs have two or more points towards the Championship titles.

Aleica Davis has attended over 6 hours of ongoing breeder educational seminars for 2013.

Aleica Davis has participated in 2 or more dog shows for 2013. 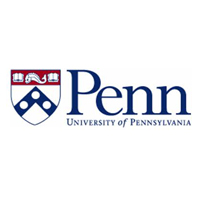 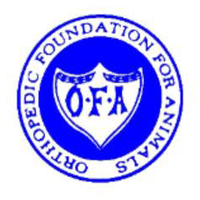 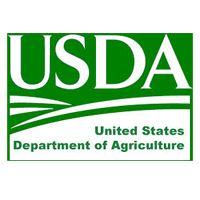 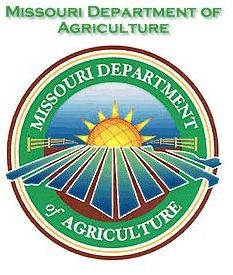 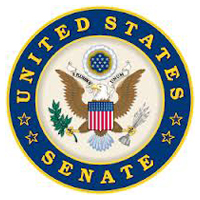 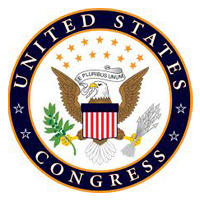 What is Entropion in Dogs?

Entropion is a genetic condition in which a portion of the eyelid is inverted or folded inward. This can cause an eyelash or hair to irritate and scratch the surface of the eye, leading to corneal ulceration or perforation. It can also cause dark-colored scar tissue to build up over the wound (pigmentary keratitis). These factors may cause a decrease or loss of vision.

Entropion is fairly common in dogs and is seen in a wide variety of breeds, including short-nosed breeds, giant breeds, and sporting breeds. Entropion is almost always diagnosed around the time a puppy reaches its first birthday. Conscientious dog breeders will have their breeding stock certified free of this common congenital breeding defect found in many breeds of dogs.

What is a Heart Murmor in Dogs?

Murmurs are extra heart vibrations that are produced as a result of a disturbance in the blood flow -- enough, in fact, to produce audible noise. Often, the murmurs are classified according to a variety of characteristics, including their timing. Systolic murmurs, for example, occur when the heart muscle contracts; diastolic murmurs occur when the heart muscle relaxes between beats; and continuous and to-and-fro murmurs occur throughout all or most of the cardiac cycle.   Conscientious dog breeders will have their breeding stock certified free of this common congenital breeding defect found in many breeds of dogs.

What is a correct bite in Dogs?

Canine Dentition
Adult dogs have 42 permanent teeth - (20 upper and 22 lower teeth)
Puppies have 28 baby (deciduous) teeth - (14 upper and 14 lower teeth)
Puppies should have 28 temporary teeth that erupt at about 3-4 weeks of age. They will eventually have 42 permanent adult teeth that begin to emerge at about 3-4 months of age. As puppies, there are 14 upper and 14 lower puppy teeth. Puppies do not have any of the molars or premolar 1.

The chewing forces in the dog have been estimated to be 300 to 800 psi (pounds per square inch) as passive bite force, and with a sudden localized bite force when snapping the jaws shut of as much as 30,000 to 80,000 psi.

There are 4 types of teeth with different functions:

Incisors - used for cutting and nibbling food, scooping, picking up objects and grooming; these are the front teeth situated directly in between the canines; in adults and puppies there are 6 upper and 6 lower all in a row; the center two incisors are usually somewhat smaller and the others get larger as they move out and away from the center.

Canines - used for holding and tearing prey/food, slashing and tearing when fighting and as a cradle for the tongue; these are the large fangs; the lower canines lock in position in front of the upper canines; the canines are situated directly between the incisors and premolars; in adults and puppies there are two upper and two lower canines, one upper and lower on each side of the jaw.

Premolars - used for cutting, holding, shearing, carrying and breaking food into small pieces; these teeth are situated between the canines and molars; puppies do not have P1 teeth, only P2, P3, P4; adults have 8 premolars on the top and 8 on the bottom, 4 on each side of the upper and lower jaws.